What Spiderman Does It Best? 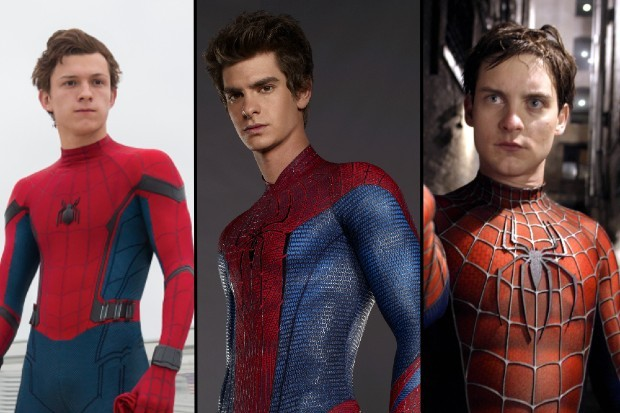 This is all my opinion, and if you disagree with it that’s okay.

A lot of people might be mad at me, but I don’t personally like him. He’s not the worst, but I don’t feel like he fits the role. He doesn’t have the best American accent. I don’t like Far From Home, because it’s not in a classic environment. I also feel like he didn’t have the personality. Spiderman should have some denial after he got bit, and I felt he didn’t have that. And in No Way Home, I feel like a big chunk of the movie was that him and MJ were dating, and it felt like it was rubbing it in your face.  All that aside, Ned was awesome.

Again, this is a hot take. He might be the first Spiderman, but not the best. The first movie feels outdated, it feels awkward, and everything happens too quickly.  The swinging wasn’t the greatest, and as much as his suit being iconic, it was the worst one. I still feel like he’s better than Tom Holland. Tobey’s movies were the first ones I watched, and I feel like he perfectly fits the roles. He’s an awkward person, looks nerdy, and is quiet, which Peter Parker is. And I still like the boxing scene in the first one. Also, Spiderman 3 sucked. That’s it, no further words. It was bad.

He might not fit the role the best, but I love his character. I feel like he really represents a teenager. The realistic part of how he wants revenge is a normal thing, as he was trying to get back at his bully, Flash Thompson, and the man who killed Uncle Ben. He was trying to  figure out his new powers, and was trying to cope with them the whole movie. The subplot of learning more about his parents was very cool, and the suit was the coolest one in my opinion. His swinging was the best, and I felt he was just a realistic teenager. He was reckless and irresponsible, and I felt that he was a really realistic character.