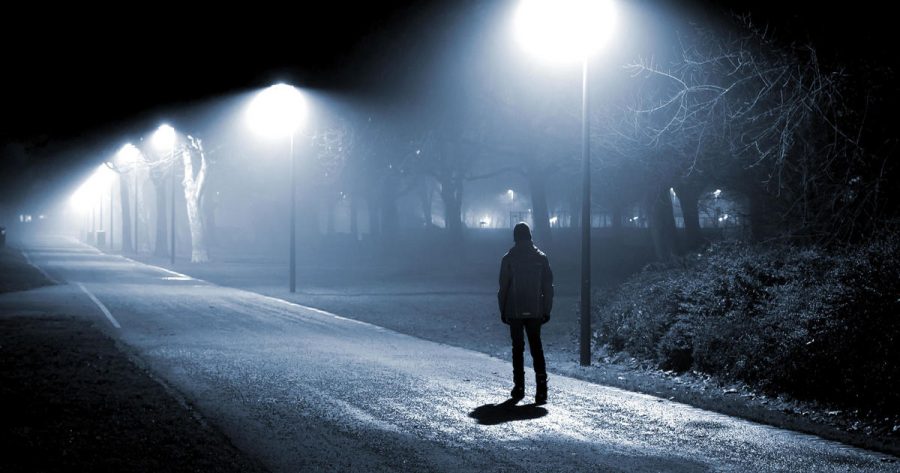 Marisa June Kittridge was never more than a 7.5.  Her beauty was nothing more than conventional, with caramel-colored stringy hair that never quite seemed to part in the right direction, and eyes an underwhelming shade of blue. Other guys became immersed in her features when they gazed upon them, but I never quite understood what exactly she was flaunting.  And her smile was tacky and plastic, like a stock photo model, who thought she would’ve done something more with her life than pose awkwardly for a pervy camera crew at eleven dollars an hour.  But hell, they made it look nice and bright and animated when they covered the story of how her brains got strewn all over the Southern State Parkway.

Marisa used to sit behind me in math, and the girl seemed to have an aversion to performing actual work.  The breadth of her GPA was comprised solely of copied homework assignments, ones that she’d retrieve from the shy girls she’d pretend to befriend.  She’d use that counterfeit grin for anything.  I’d often wonder if she was just miserably stupid and begin to pity her, but that pity would fade when I’d watch her reap her lucrative gains.  Homecoming queen, student body president, UMich commit.  None of that went on her gravestone, though.  “A kind, loving individual to all.”  Ha, the irony.

She lived two houses down from me on Argyle, and she had this really great habit of not closing her blinds all the way.  Sometimes I’d peer in through my binoculars, but I’d get put off quickly by the unnerving way she’d stare back at herself.  Little Miss Perfect was an insecure mess, with wary eyes that screamed volumes.  By the weeks, her skin became more and more sallow, alluding to the fact that Little Miss Perfect didn’t quite appreciate a cheeseburger.  This I clarified when I heard her vomiting up the contents of her stomach via toothbrush one afternoon.  Ah, Marisa Jean Kittridge.  Living (well, not anymore) proof that you can be born into money and still become a sugar-coated sack of self-loathing hatred.

I wonder if she really even cared the day that she died when she met her doom in that vast fiery explosion.  I wonder if when she opened her doors to her black Range Rover Discovery, she sensed that she was in imminent danger, and just felt like she deserved it.  When she pulled down her car mirror to gaze at herself one last time, I wonder how she felt about the shell of a girl that glared back at her.  The ghost of the golden girl who would write people poems.  The girl that she was before Chase took her hand.  The girl that used to be mine.  It’s a shame I had to cut her brakes that morning, her name could’ve been inscribed on our wedding invitations rather than on memorial cards.