The World of Minecraft 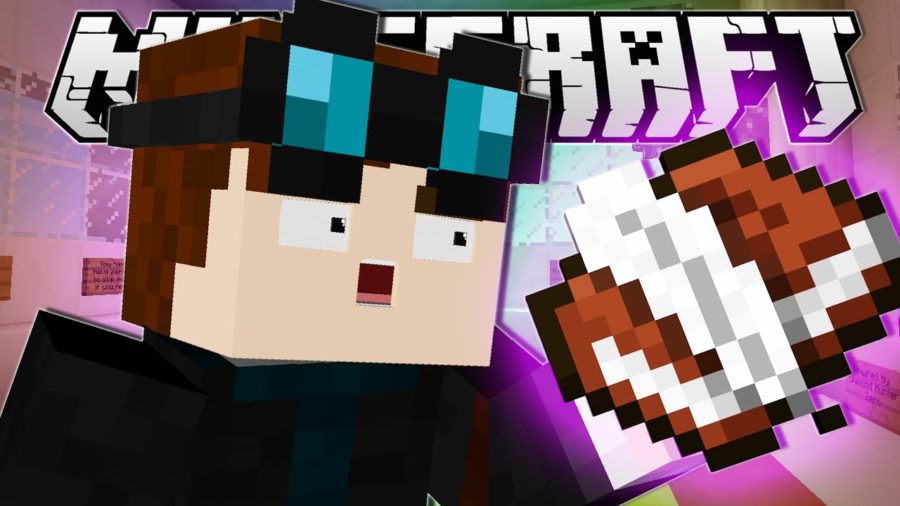 Minecraft is the creative world known to most of the world, especially the creative animated world.  Wasis was created by Markus Persson or Notch. Developed in May 2009, it was first called “Cave Game.” It is now played electronically on P.C., X-box, PlayStation, Apple products, and Android. When it was first released, it was originally a source tool for people to explore the creativity of gaming and to build a fantasy world.

When Notch released its added features such as sand, water, lava, and even dynamic lightning, people were more attracted and interested in this animated game. Although it was charged, you still have the option to play the Alpha version of the game. It was a huge hit for a lot of people. Did you know that the creepers in this game were created by mistake? Multiplayer games were created and Notch found a team to improve his creation. The default skins are Steve and Alex, two adventurous buddies who walk around, work in the mines, explore, and build their homes throughout the world.

Players can escape reality, explore and create their own unique world. Although many other games such as Fortnite have popularity, Minecraft still continues to be a crowd favorite.  Go play Minecraft and build yourself an imaginary world!